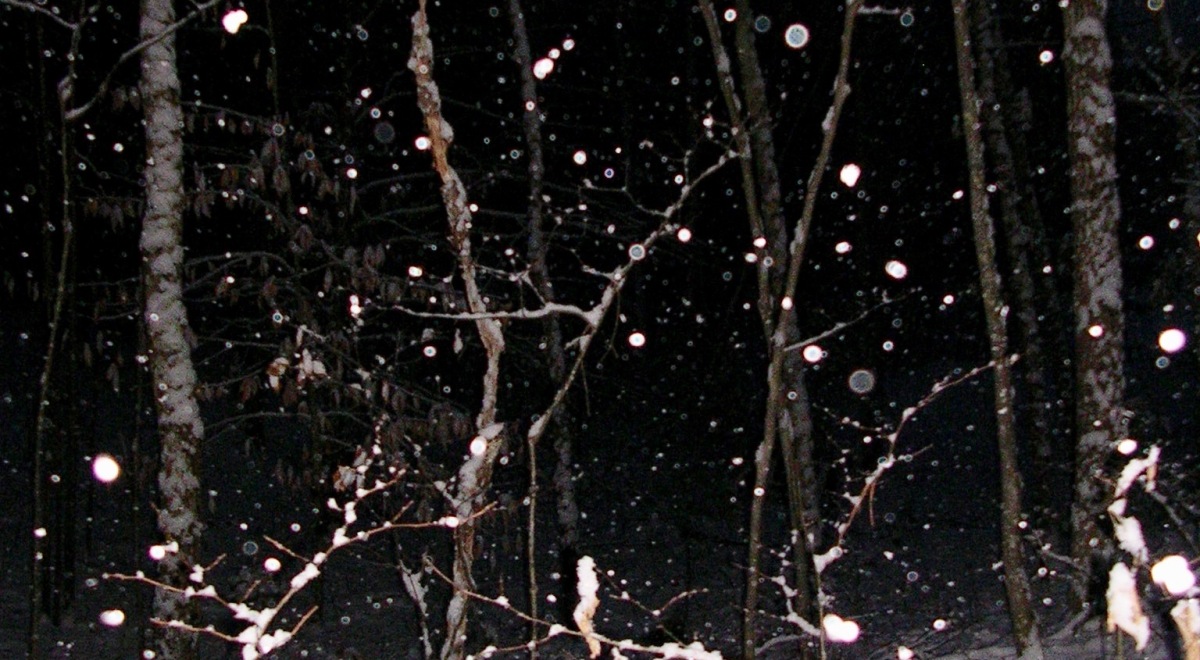 I’m a huge Leonard Cohen fan, which is probably not a surprise to anyone.

And I’m channeling his last album You Want it Darker? for the third book in The Loki Series.

The Briar and the Rose tells a tragic and…yes…dark story from Loki’s distant past. It’s due for release in May, but hey, I’m a generous writer.

I’ll give you a little peek right now.

The Briar & the Rose Excerpt

It was a very long time ago.

I suppose it would now be called the Iron Age, although at the time it was, of course, the very pinnacle of human civilization. The amber trade was thriving, King Eadgils was both brave and wise enough to rule justly, the fish were plentiful, and the harvests did not fail. It was good time to walk Asgard, a time when guests were greeted with requisite hospitality, and sometimes, although it was a rarity, someone would even recognize me.

She was picking lingonberry when I first saw her. Oh, she could have been one of the Æsir, with her flaxen hair drifting down the generous curves of her hips. I actually thought she might have been one of the Æsir, at first, which is why I approached her so boldly. I was only a few steps away when I realized my mistake, but by then I was close enough to hear her singing. The lyrics have changed with the fickle ravages of time, but the tune was close enough.

The Briar and the Rose.

It’s a stupid bit of sentimental claptrap I’ve always enjoyed. I began to sing it too, walking alongside her. Her basket was almost full, and she balanced it against her round hips. She only glanced at me, refusing even to smile, but her voice matched my harmony. We sang together until the thatched longhouses of her town came into view, and her pace quickened.

She turned to me and smiled.

Lingonberries ripen in midsummer, when the lazy, burning sun lingers in the sky and time can be deceptive. I hadn’t realized how long we’d been walking together and singing. The sun rested against the horizon, as close as it would come to setting. It was midnight, near midsummer. A powerful, potent time. The long rays of sun caught her golden hair as it drifted about her face, turning each strand to flame. The light fell across her full lips, the generous swell of her breasts pressing against the straps of her brooch. By the time I remembered I’d asked her a question, she’d turned to descend the steps to her village.

I was back the next day, finding her on a lonely stretch of beach, spreading the berries she’d collected on woven mats to dry in the sun. She was humming this time, although she began to sing when she heard my voice. She didn’t speak, but neither did she move away when my hand brushed hers as she lifted her empty basket.

Oh, that smile poured through me as molten heat. She’d been eating the berries, her lips were stained red, and I could imagine how sweet she would taste.

“Perhaps you’ll come tomorrow,” she whispered, gathering her basket and turning to the village.

I bit the inside of my cheek to keep from following her.

I was back the next day, of course. I paced the beach for hours, humming to myself. Waiting. She came over the hills in late afternoon, a basket on her hip, her hair pulled back in a demure sprang. She ignored my questions; ignored me almost entirely, in fact. But she sang with me, our voices raising and intertwining in the briny air and strong Nordic sunlight.

She turned to go once she’d spread her berries to dry on the mats. I touched her wrist as she turned. Not enough to stop her, but enough to feel her pulse fluttering like a hummingbird’s wings.

“What’s your name?” I whispered.

She looked at me from beneath thick lashes and smiled, a secret half-smile.

Of course. Sometimes mortals did. It was more common in those days.

“You’re Fire-hair,” she said, but she did not pull away from my touch. “The Lie-smith. The  Jötunn who vowed blood-brotherhood with the All-father.”

I said nothing, silently debating if it would be more advantageous to claim it or to deny it.

“You seduced Thor’s wife,” she said, “and cut off her hair.”

Deny it, I decided. Definitely deny it.

Like what you’ve read? Join my newsletter right here and I’ll send you a free copy of Tam Lin, my sexy modern take on the Scottish folktale.

7 thoughts on “You Want it Darker?” Leave a comment ›